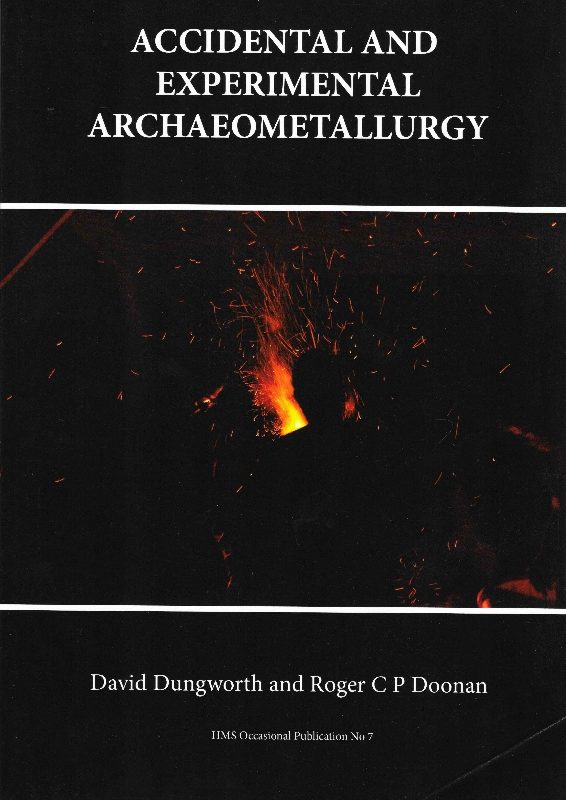 Accidental and Experimental Archaeometallurgy: papers and reports from the 2010 meeting in West Dean.

Accidental and Experimental Archaeometallurgy: papers and reports from the 2010 meeting in West Dean.

Experimental archaeology has acquired a central position amongst the many methods and techniques that have been used to expand our understanding of early metallurgy. Nevertheless, experimental practices remain mysterious to some and poorly disseminated among wider communities. This volume represents an attempt to remedy the paucity of published material and includes many contributions that underscore important theoretical and methodological concerns alongside a number of case studies. Leading figures from across this broad community have come together to provide a coherent publication which details the scope of a number of practices that together are known as experimental archaeometallurgy.

How to avoid accidents: A critique of archaeometallurgical smelting experiments. John Merkel.

What have experimental archaeologists done for us? Iron in the East Yorkshire Iron Age. Peter Halkon.

From ore to artefact: smelting Alderley Edge copper ores and the casting of a small copper axe. Simon Timberlake.

Scientific examination of materials used in the experiments. Matt Phelps.

“…this volume is important, perhaps essential. For in one place there are great resumés of what has been achieved and multiples suggestions of what needs to be done. Splendid, readable and parts exciting”.

“…whether you are looking for a book on experimental archaeology, or are looking to try your hand at iron production with an historical bent, or just have a passing interest in slags and ores; I guarantee that this book would be a worthwhile purchase.”